Winter has fully arrived here in Michigan, which means it’s time to prepare to battle the big blizzards coming our way. Here are a few ways to clear your driveway and not have a totally miserable experience while doing so.

Yes, shoveling the snow isn’t the most fun thing in the world. BUT it’s a job that’s gotta get done! Here are a few steps that may make snow shoveling a better experience for you.

1. Put on a positive mindset.

Rather than dreading the chore, look at the positive benefits instead. For instance, it’s a great workout! Harvard Medical School shared that a person who weighs about 155 pounds will burn approximately 223 calories per 30 minutes of snow shoveling! See? Now you can drink your post-shoveling hot cocoa with zero guilt.

Support a local Michigan-owned business. The SnowPusherLite was invented by Michigan resident Tom Westman. This extra wide snow shovel was engineered to cut your shoveling time in half!

Proper form will help you from not being able to get out of bed the next morning! Keep your feet hip-width apart. Bend your knees and keep your back straight. Use your legs instead of your back to lift the snow and try not to twist your torso when lifting. Shovel smaller amounts of snow at a time to protect your back and make transfering the snow to its pile much easier.

Rather than waiting for all of the snow to fall and then getting out there, start shoveling in shifts. Removing a few inches of snow a few different times is much easier than removing a foot of snow all at once. Yes, it’s kind of annoying to do it this way because you have to bundle up a few times, but in the end you’ll save a lot of muscle strain and even seconds in your day!

If none of this sounds great, you do have a fifth option… deploy your troops! If you have a family, assign one shift to each member of the family and rotate who goes out. The kids may balk a bit, but just remind them that’s it’s a great work out! Teamwork always makes tedious tasks more approachable and doable in the household.

The Most Shocking Home Decor Comeback 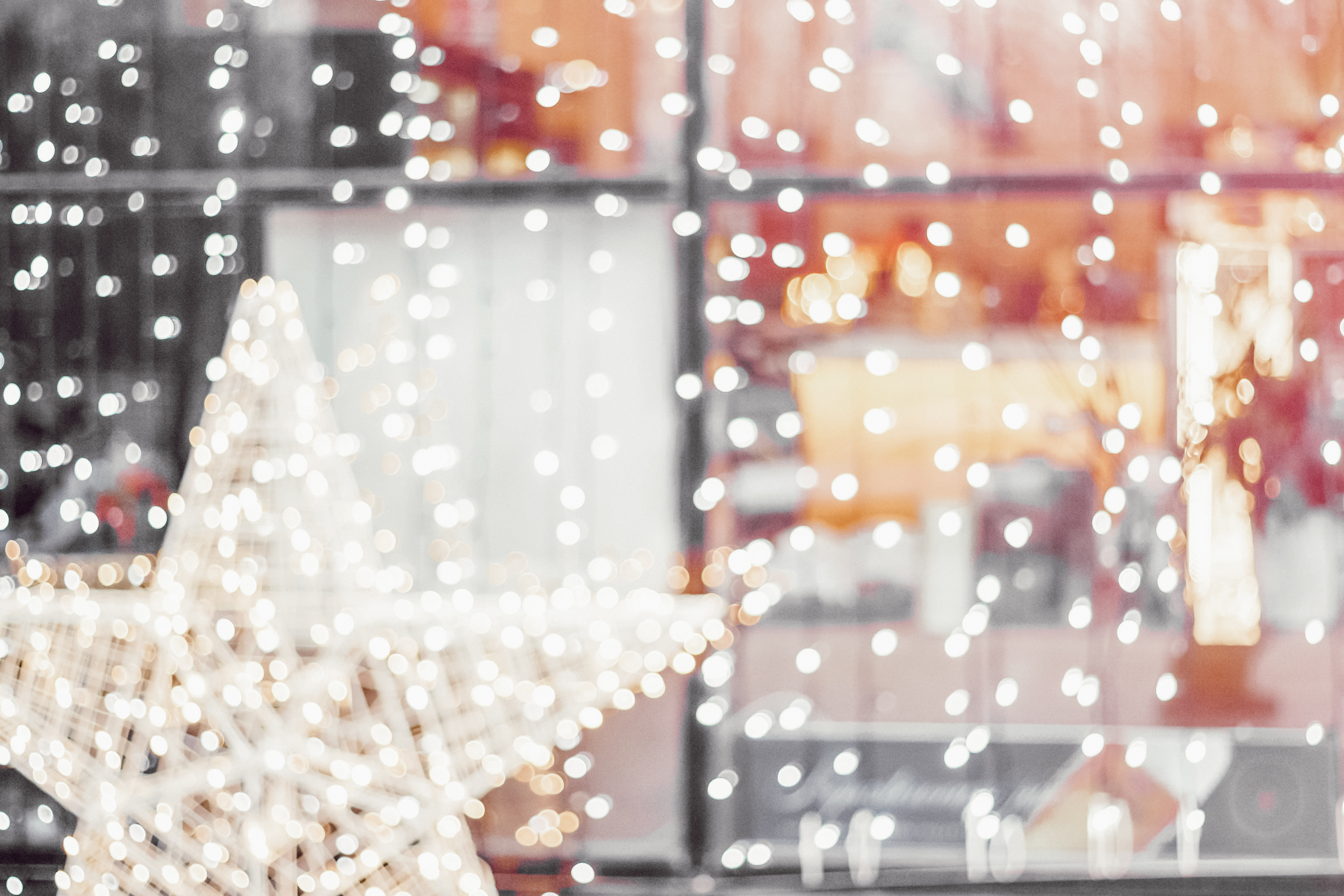 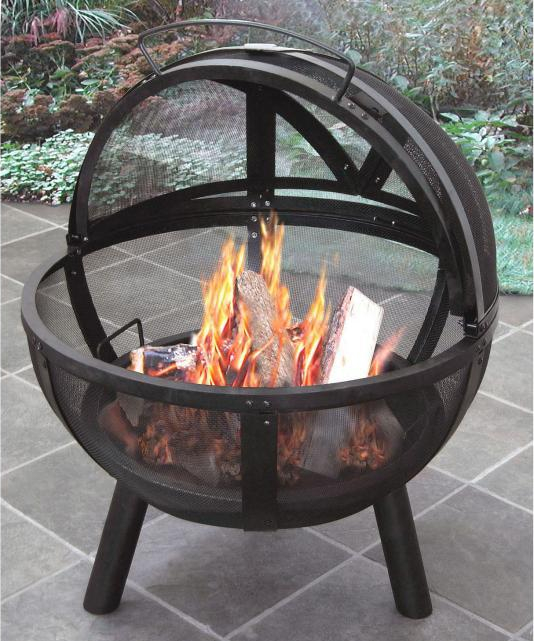 4 Must-Haves for a Bumpin’ Backyard Bash